The impact of winning a top award for business growth 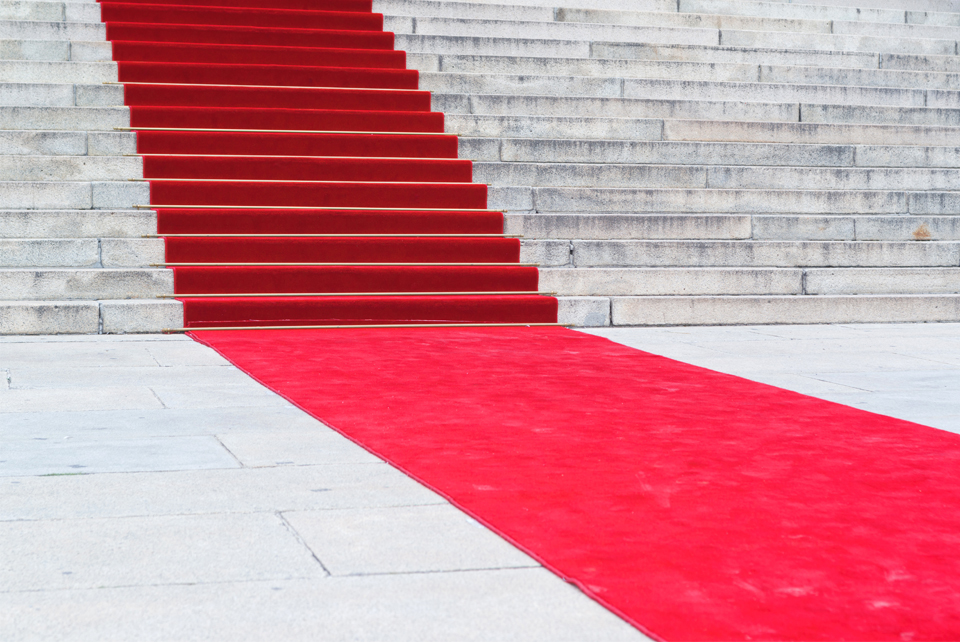 The first recognised awards of any description were the Academy Film Awards, now more commonly known as The Oscars, held at a hotel in Hollywood with around 300 movie bigwigs attending back in 1929. They were very different to what we are used to now. Most notably there was no suspense as the winners had already been announced 3 months earlier and the statuettes were handed out in a speedy 15 minute ceremony.

Fast forward almost 100 years and, while The Oscars remain today one of the most famous awards ceremonies in the world, thousands of other awards ceremonies across all areas of culture, sport and business have since sprung up, creating a hugely lucrative industry.

For any business winning a highly acclaimed industry accolade can undoubtedly have far-reaching benefits:

- An award win can help a company distinguish its offering from its competitors. It also demonstrates commitment, and can be a hint towards growth; which is particularly helpful for businesses seeking partnerships or investment.

- From a PR perspective, an award win, or even just reaching a shortlist position, provides a fantastic positive PR story for brands to share providing the opportunity for securing brand exposure and communicating an appealing brand story.

- Staff love recognition and a successful award outcome can boost morale significantly, leading to better staff engagement, greater inclusion and productivity. Employees love the feeling of being part of something wider than the company itself, not to mention the excitement of finding out the award results!

The winner takes it all?

Winning isn’t the be all and end all though, being shortlisted for an award still provides fantastic credibility and even just the process of simply being involved can have huge benefits making the nomination work all worth the effort. One of the biggest opportunities when getting involved with an award is communication and connection. There is huge scope to get involved with pre-event and on-the-night publicity surrounding the award. To maximise on this, it is important to talk about the award involvement as much as possible, on social media or blog about it as part of web or newsletter content.

Awards ceremonies also offer the opportunity to network with prospective clients as well as meeting industry peers– beforehand on social media and at the awards event as well. Each award attracts like-minded businesses so there’s opportunity to be inspired, learn something new and forge relationships.

From an internal perspective, entering an award provides the invaluable opportunity to reflect on business milestones, how far you’ve come and what you’ve achieved. This exercise can provide focus and even help determine next steps in terms of business strategy. This perspective will help you analyse your practices and procedures; your areas of excellence are highlighted and areas for improvement become clearer.

Choosing which awards to enter

With so many enticing benefits for a business winning an award, the temptation is to enter as many awards as possible to increase the chances of winning. However, with around 4,000 awards available in the UK for businesses to enter across a wide range of industries ranging from generic business awards to specialist sector awards, selecting which ones to enter can be a minefield. It is important to be smart about the awards selected to enter, selecting awards that have the best chance of winning based on business strengths rather than ones that have been recommended. It may be helpful to look at companies that have been involved in particular awards in previous years and ask whether these are businesses to aspire to and be associated with. In the same vein look at whether the award organiser shares similar business values.

The costs associated with award entry should also be taken into account and is vital to weigh up the benefits of entering versus the costs involved. Many award organisations, while they may not charge an entry cost, thus encouraging businesses to enter numerous categories, will instead charge a fee for attending the final ceremony. There are also additional costs to bear in mind such as employee time spent entering and attending awards.

Businesses should not be shy to aim high. No matter how new or small the business is, you should always have big ambitions. However, at the same time, it is important not to get too carried away involving the business in too many awards is unproductive and may devalue any existing awards.

Ultimately, it’s about finding awards that reflect who you are as a business, its crucial to make sure the timing is right, and enjoying the process as there’s always something to be gained from entering an award even if the outcome isn’t what you were hoping for.


Are you considering an award entry for your business? Get in touch with our team.