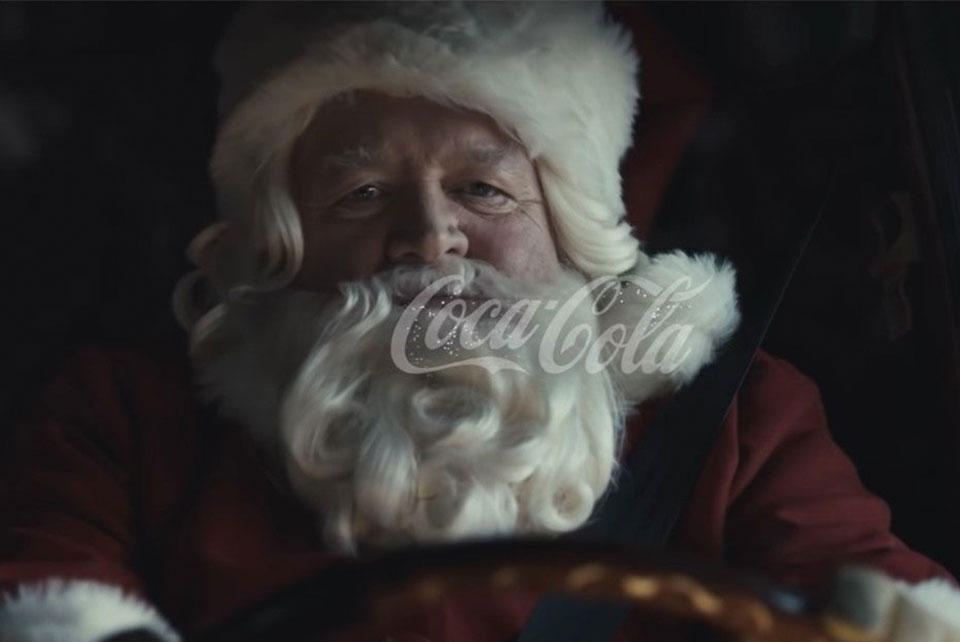 It’s a year that nobody could have predicted! Spare a thought for the Creative teams working on the 2020 Christmas Ads. Many of the Christmas Champion brands start plans in January and according to John Lewis, their ad was due to go into production in March of this year – just as we entered lockdown and the retail landscape had begun to shift on what would be a seismic scale. How could you possibly predict where we would be in December or what Christmas would look like? How do you hit the right tone and deliver a message that reached your audience in an appropriately empathetic way? Would non-essential retail spaces be permitted to open or should the focus be on driving online custom?

Our team watched with interest as the Big Ad Reveal played out on our screens. Many brands have focused on charitable endeavours, giving their chosen organisations the spotlight this year. The Body Shop and Channel 4 teamed up with a campaign to highlight End Youth Homelessness and Papa Johns announced they were ‘Giving more this Christmas’ with a paired back ad showing pizza boxes hand-drawn by employees as they donated their usual ad spend to Crisis and the Trussell Trust. Boots pledged £1M to the Hygiene Bank providing hygiene essentials to those in crisis this Christmas and Sainsbury’s launched a £5M community fund to combat food poverty in the UK, pledged £4M to local charities whilst also promising a 10% pay increase to their shop floor workers.

An industry report predicted that there would be £724M less spent on advertising during the fourth quarter this year when compared to 2019*. Brands such as Cadbury’s have re-used last year’s creatives, demonstrating the strength of their 2019 campaign and celebrating in the timeless message portrayed in their ‘Secret Santa’ advert. M&S avoided costly TV media space altogether, focusing on their digital channels and teaming up with influencers across their social media platforms to encourage online sales.

Sports Direct revealed their debut Christmas ad as they continue to challenge JD Sports for market share and Pepsi put music back at the heart of their core purpose, using their prime-time ad space as a showcase for 2 UK rising artists.


I asked members of our team which Christmas advert stood out for them this year and why:

“This creative really caught our attention. It has highlighted so many moments of the year and feelings of guilt that ‘maybe we could have done more’ in a brilliantly light-hearted and non-judgemental way. A tricky path to navigate and difficult to pull off. Tesco declares there’s ‘no naughty list’ this year as a range of customers confess to their lockdown mishaps such as buying too much toilet roll, Zooming in underwear and not teaching the kids maths, physics (or Geography according to the son!). Even Santa admits he went on holiday…. all set to Brittany Spears’ pop-classic ‘Oops, I did it again’.”

“My favourite 2020 Christmas advert is McDonalds “Inner Child”. I love the accompanying music – Forever Young by Becky Hill, which for me is always a huge factor in winning me over! However most importantly it’s the advert’s sentiment which really pulled at my heartstrings as I think any great Christmas advert should. Following the story of a young boy determined to grow up who sees himself as too old to take part in festive family rituals , the advert shows his mum desperately trying to encourage her son to get involved – representing a familiar scene playing out in many households! In a warm fuzzy ending, the pair are reconnected over reindeer treats at a Drive Thru where the boy cannot help but be swept up by the festive spirit. It’s beautifully animated and spreads some much-needed Christmas cheer.”


Daniel’s pick – Amazon “The show must go on”

“I like it’s beautiful cinematography and storytelling, also the minimal use of dialogue, something which appeals to my own filmmaking sensibilities. The orchestrated version of Queens song, ’The Show Must Go On’ is used well to underpin the lead characters journey as she overcomes the setback to her ballet performance with the help of her friends and family. A mini-story well told.”

Sally loves the positivity portrayed in this ad: “It’s a good little summary of what we all did in lockdown, but I love the really positive vibe they are predicting looking ahead to 2021 when we can all get back together.”


Becca’s pick – Coca Cola “Give something only you can give”

Coca Cola has become synonymous with Christmas – after all, it was one of the greatest marketing coups of all time when they turned the season from green to red! “It feels like Christmas begins as soon as the iconic Coca Cola truck lights up our TV screens. This is a simple story, beautifully filmed that highlights the simple gift of family and loved ones.”

James says: “I think the messaging is spot on considering what has happened in the last year. I tend to look at things from a design perspective so I liked the way the whole ad is made up from different styles of artwork and animation (using puppeteers, claymation, 3D, hand drawn etc) using different animators, illustrators and videographers to collaborate cohesively into one piece of work, and then merge them together seamlessly to tell a story is not easy.”

Sue says: “As a believer, I often struggle with tone set by the big brand Christmas advertising campaigns. The gifts and food are just the trimmings, not to be placed at the centre of the celebration. The events of this year have shown us all, across generations, where perhaps our focus needs to shift. As soppy and sentimental as it maybe, the John Lewis advert tops my favourites list this year. Christmas is all about sharing love and it is often the very simple gestures that make a big difference. This advert captures this beautifully and creatively leaving us all warm and squishy inside!”


Lisa’s pick – The Co-operative “Round our way”

“It begins with a young boy watching the news announcing ‘Christmas will be very different this year’ with his brother. The boys decide to go out and busk, singing a great version of the Oasis song ‘Round our way’. Different members of the community and passers-by gather around to watch. The boys don’t take any money for their performance. It’s a great reminder that no matter what Christmas looks like this year, a little bit of community spirit can still put a smile on your face. The boys are real life brothers which makes this message even more special!”


It’s clear to see that even in challenging times, creativity will still continue to shine offering hope, optimism and positivity as the year draws to a close. In our final blog before Christmas, may we take this opportunity to wish you and your loved ones a very Merry Christmas!