Crowdfunding – Community is the Holy Grail 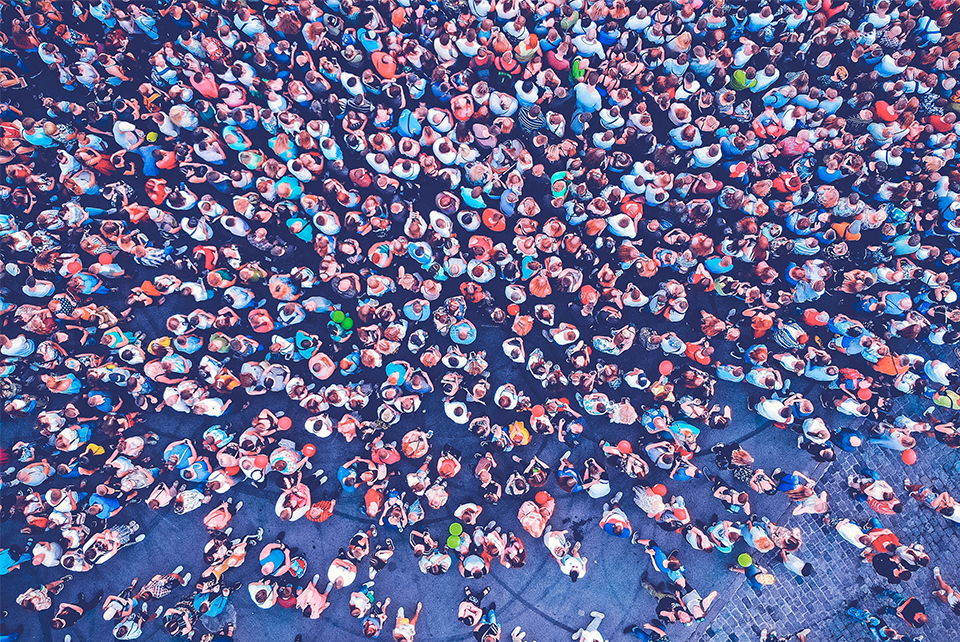 When it comes to looking for investment to fund business growth, a growing number of small and medium businesses are turning to crowdfunding. In recent years we have seen a rapid increase in the number of platforms offering the chance to connect people looking to pitch their ideas for investment with those willing to support them.

Crowdfunding has revolutionised the way that the UK business market has grown. It has allowed the emergence of start-ups that would have previously struggled to secure funds through more traditional means such as bank loans and it has given businesses looking for growth a viable route to secure funding during times of economic downturn.

It is estimated that in the UK in 2020, 9,200 campaigns will be financed by crowdfunding with an investment of an estimated £77.3 million (Statista, Feb 2020) and these figures are on an upward curve.

There are some impressive case studies. UK company Brew Dog who operate a number of bars and produce their own bottled and canned beers exist due to the success of their crowdfunding campaigns. They have over 130,000 investors who have collectively raised just under £75 million. In the words of their co-founder James Watt, ‘Community is the holy grail’.

For the start-up or SME, there are many advantages to crowdfunding and the best of these from a marketing point of view is that it allows the chance to test the water of an idea before launch. It is highly likely that a pitch received well on a crowdfunding platform and responded to favourably with investment will go on to be successful in the marketplace.

An idea can be launched relatively quickly in front of a wide audience without the formality of face to face presentation. All that is needed is a compelling pitch and of course a captivating idea.

The business owner calls the shots as far as shaping the type of reward that they are willing to offer. These rewards fall broadly into 3 categories for the investor to consider:

Rewards and Donations Based Crowdfunding

Reward or donation-based crowdfunding relies on people investing in a project or creative process because they believe in the cause. Donations are socially or personally motivated and do not generate any financial return. Instead, donors may receive rewards, such as exclusive access to events or materials.

Debt based crowdfunding is where new business or project funds are generated by a community of investors. This is also known as peer-to-peer lending. Loans are paid back over an agreed period of time with a pre-agreed rate of interest. Lenders have the satisfaction of investing their funds into a product or business idea that they believe in.

Equity based crowdfunding gives people the chance to invest in a venture in exchange for equity or shares in the business. Equity based crowdfunding grew significantly in the wake of the global financial crisis when banks were resistant to offering loans to start-up businesses. Like any share investments, values can go up and down and can be more volatile than traditional share investments.

Engage with your audience

There is potential for investment to arrive quickly. In 2019, UK Fintech start up Curve launched their crowdfunding campaign on Crowdcube and broke records by raising £4 million in just 42 minutes.

As well as private investors and the networking power of social media, crowdfunding platforms are also monitored by venture capitalists looking for opportunities. It is the most efficient way of getting your business idea or project in front of those who may be willing to support it.

During the early stages of crowdfunding, customer engagement begins. Many investors could be customers in waiting and it is therefore essential to consider how relationships can be built and a brand loyal community can be formed throughout the campaign.

Crowdfunding is not without disadvantages and risk. As the platforms have become more saturated, it is harder to stand out from the crowd. A pitch also needs to be approved and as time goes on, more and more regulations are emerging to safeguard investors.

Putting an idea in front of a wide audience can also be risky prior to launch if the concept is not protected by patent or copyright. This is particularly relevant for product launches where competition could be on patrol to snap up ideas.

Undoubtedly it is essential that rewards have been planned and meticulously calculated. Getting sums wrong would be critical. Hand in hand with this, overpromising on delivery will also land the business into hot water so having a clear path and accurate projection is key.

Cost is a consideration. Ensuring that a campaign is professionally presented to stand out on today's platforms will often take investment which can be a hurdle for many cash strapped start-ups. It is essential that the brand story and idea can grab attention quickly and often video content is the best method for communication. Launching a crowdfunding campaign is a PR opportunity so making the most of any marketing may take additional support and spend.

It’s all in the planning

For an established business looking to launch a new product or a start-up looking to turn their dreams into reality, crowdfunding can be a great way to raise investment and grow a community.

However, in an increasingly competitive and regulated marketplace, it is essential that campaigns are carefully planned and professionally executed in order to succeed.


Are you thinking of launching a new business? Why not get in touch with our team to see how we can help.