The History And The Future Of Google AdWords 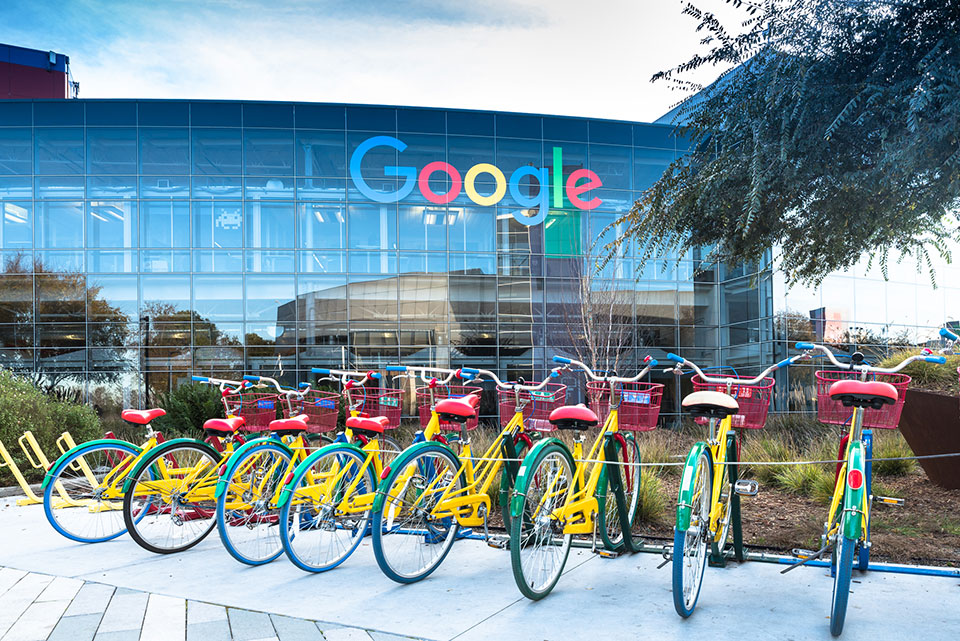 When Google first started their advertising business in October 2000 they launched it with 350 advertisers.

Now, nearly 18 years later, Google’s advertising business generates tens of billions of pounds worth of revenue making the search firm’s parent company Alphabet one of the most valuable companies in the world.

As technology has developed, so has Google’s advertising services. This has culminated in the recent announcement that AdWords is being rebranded as Google Ads.

In this blog post we will look back at the history of Google AdWords highlighting some of the major milestones in the platform’s development and take a glimpse into what the future may offer.

AdWords was born into a world of desktop computers. In 2000, Google users were performing in the region of 20 million searches per day. Now the number of searches conducted each day numbers in the billions, with a huge chunk of those coming from mobile devices.

At its core, Google is a huge referral engine. It is in the search engine’s best interest to refer its users to content that is relevant, safe and informative. If Google referred its users to suspect websites only loosely related to the search queries, Google would quickly get replaced by a rival search engine. These principals apply just as strongly to adverts as they do to organic search results, and is one of the reasons why Google’s advertising platform turned into the multi-billion pound business it is today.

With such rapid growth in users comes the need for rapid development to scale the service in order to offer a service that works well for both advertisers and searchers.

2002 saw the introduction of CPC pricing, where advertisers only pay for each click through to their website.

2003 saw the launch of AdSense, which gave the opportunity websites to insert code that automatically displays adverts from Google’s advertising network.

In May 2010 Google launched remarketing to their display network, which allowed advertisers to target people who had previously shown an interest in their website as they browsed the broader web.

From this point on, the list of innovations in Google’s advertising platform really started to gather pace bringing it into a mobile-first era and creating one of the most valuable companies in the world.

With the rise of machine learning, some people are starting to question if the brand shift from AdWords to Google Ads represents a future move away from the heavy use of keywords.

With more innovations sure to be on the horizon, the future of Google Ads looks bright and Google are sure to be a dominant force in the digital advertising industry for years to come.

If you would like some assistance in advertising on Google, we are happy to help. Contact us today to discuss how we can help with your digital advertising.