The History Of Influencer Marketing 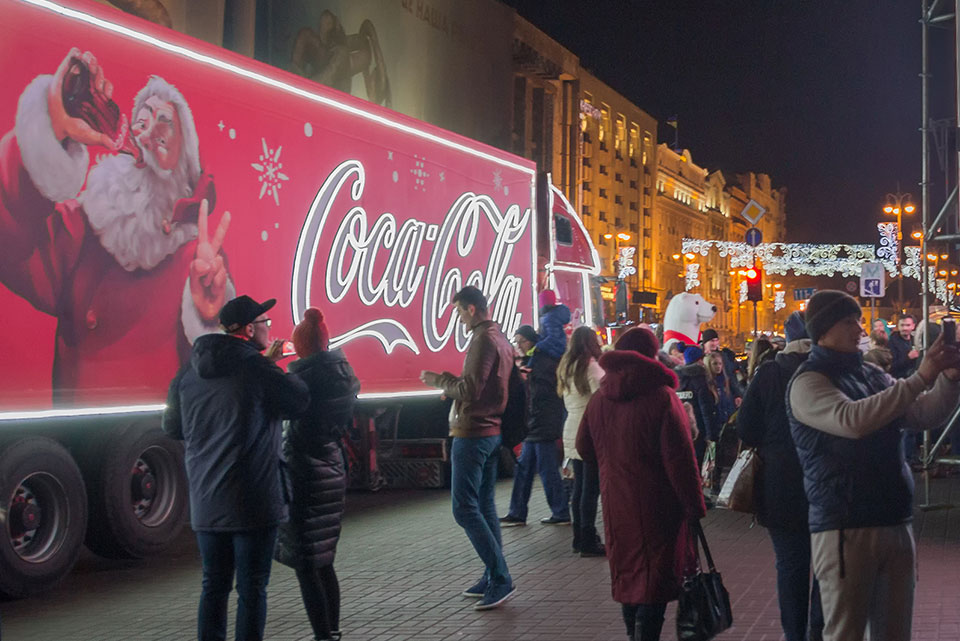 The answer to the question of how to get your product or service in front of a captive and relevant audience has been one that has shifted through the ages.

There are early stories of royalty and religious figures promoting the use of medicine to people who did not yet believe in it.

In the 19th century, when Charles Dickens was publishing his novels in instalments, companies would place adverts in the back with many pages filled with advertisements related to themes covered in the stories. This helped advertisers to tap into themes covered in the work of Charles Dickens and talk to their audience in ways that associated their brands with Dickens’ art.

Some marketing experts date influencer marketing back to the early 1920s when Coca Cola took Santa Claus and entwined him with their brand by placing his image alongside their products in shopping-related ads in magazines like The Saturday Evening Post.

This was followed, perhaps most notably, by Tony The Tiger who featured as a cartoon on Kellogg’s Frosted Flakes. He was created as the result of a competition for an ‘official mascot’ for the cereal.

Celebrity, emphasised with the rise of Hollywood, resulted in a new type of market advertisers were desperate to tap into.

Brands became desperate to associate themselves with celebrities. It has been proven over many years that celebrity endorsements can boost sales significantly. A 2012 study by the Harvard Business School showed that celebrity endorsements generate a 4 percent increase in sales on average for brands. This can be magnified with significant spikes in 2018, with the viral and instant nature of social media instantly impacting sales.

Millennials and Generation Z are tuned in to social media and are destabilising the trends in consumer behaviour. They are often heavily influenced by the people they follow on social media and YouTube and will require social proof that something is worth buying before making major purchasing decisions.

It is not just people with millions of followers who can work as influencers for your business. A common misconception with influencer advertising is that it will require a lot of investment and prove difficult to measure.

It is often a good idea to reach out to accounts relevant to your niche who have perhaps a few thousand followers. These people will often have authentic voices and the power to influence the buying behaviour of a targeted audience.