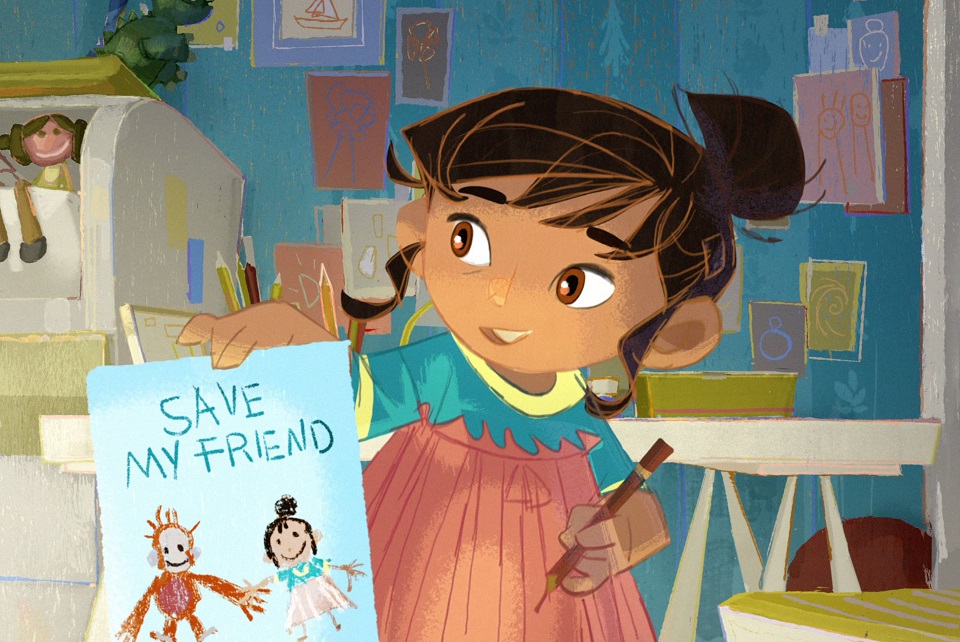 The marketing story of the week is undoubtedly the ban of the hard-hitting Christmas TV ad from Iceland, highlighting the role of Palm Oil deforestation in the declining Orangutan population. Their message – that they will no longer use Palm Oil in any of their own brand products by the end of 2018.

The ad was banned from airing on TV by Clearcast for breaching political advertising rules and as a result has become an overnight viral success story. The touching animation tells the story of an emotive and topical subject and tugs on the heartstrings in all the right ways. There has been public outcry that this message is being censored from our screens, resulting in the online video becoming a huge viral success, dominating Twitter, filling Facebook newsfeeds and approaching 4 million YouTube views in just 5 days.

But are Iceland’s marketing team wringing their hands in despair, or patting themselves on the back for such a clever, well executed marketing strategy?

Was the goal ever for the ad to be broadcast on TV? Whether this was their intention or not, what they have actually delivered is an incredibly clever digital strategy and a great example of how to harness digital marketing for maximum impact.

What can we learn from Iceland’s campaign?

- They chose a punchy, emotive and topical subject that people feel passionately about. All of which makes for a very sharable message.

- They launched the ad ahead of the Christmas advert rush, so they’ve had uncluttered air-time for people to talk about it. Rather than being compared to John Lewis, it will be John Lewis who is compared to Iceland. If I was a large retailer/competitor of Iceland, I would be pushing back the launch of my own Christmas ad to allow time for the dust to settle and wondering how my message stacks up against theirs.

- They’ve saved themselves a hefty TV media budget at the most expensive time of year, while managing to have their message shared virally on social media, widely covered in major online and printed publications and discussed on prime-time television. Press coverage that money really can’t buy.

Some may question whether Iceland has the ethical credentials to support such a political message. Does Palm Oil feel like a cause intrinsically linked to their brand values and core product offering? Are they jumping on a popular bandwagon for the sake of Christmas sales? Even if they are, do people really care? It appears not. Whatever their motivations, they have still raised awareness of an important environmental issue and the public will applaud that, even if they sell a few more mince pies as a result.

It will be interesting to see where Iceland go from here. A petition to have the ban overturned and allow the TV ad to air has reached almost 700,000 online signatures. If successful, then Iceland will get the broadcast time they claim to have planned, while the public will feel victorious at their achievement.

Personally, I wonder if the ad would have garnered such support if it had gone straight to TV. Would people have been more likely to question Iceland’s motives in supporting such a politically charged subject if they didn’t feel like it was being censored? I would also like to know whether Iceland will continue to support this issue moving forwards, and hope that their #NoPalmOil pledge isn’t just for Christmas.