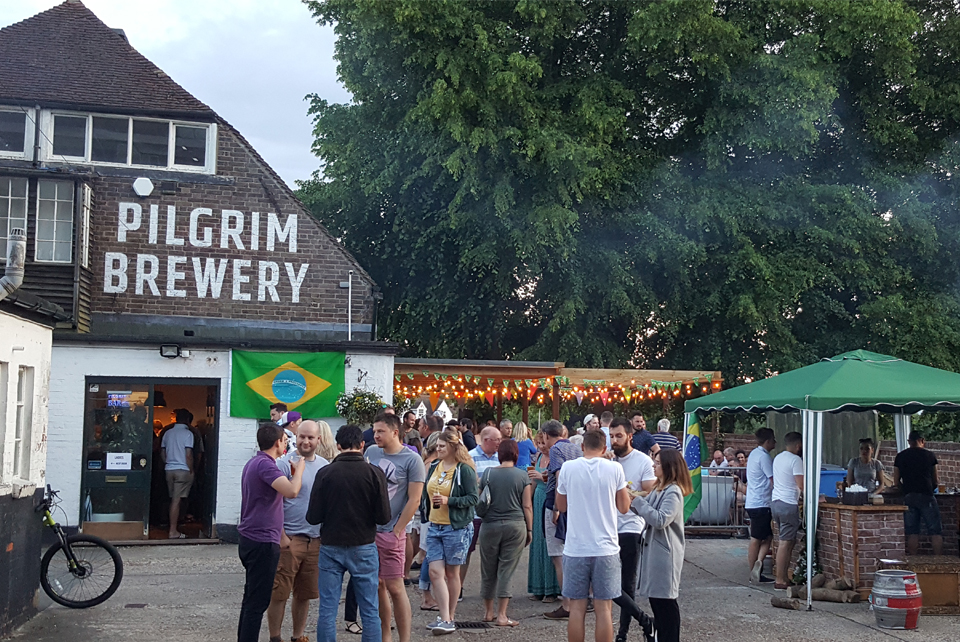 Pilgrim Brewery was founded by Dave Roberts in 1982, making it the oldest craft brewery in the area. Adrian and Rory bought the business on 8th September 2017, investing not only in new equipment to increase brewing capacity but also in a complete brand overhaul, to make the brand more relevant to a new era of beer drinkers, without alienating the existing customer base.

Earlier this year, Pilgrim Brewery were served notice on their current site, as the whole estate was going up for sale. The local community rallied, a petition was put together that was signed by over 6,000 people in two weeks, and Pilgrim got to stay. The new owners recognised Pilgrim Brewery as the community asset that it is and the brewery have gone on to purchase the freehold for the building.

Pilgrim Brewery has just celebrated its 40th anniversary of the business and has lots of exciting plans in the pipeline, including taking on their first free house at the Hatch, so we thought it was high time we paid them a visit.


Can you tell us a little bit about the background of the business?

Rory: Pilgrim Brewery was founded in 1982 and has been on its current site since 1984, making it the oldest craft brewery in Surrey, Sussex, Kent and London.

The Pilgrim’s founder, Dave Roberts, was instrumental in the set-up of SIBA (Society and Independent Brewers) a group dedicated to bringing craft beer to the market. Dave also negotiated with the then Chancellor to set up a tapered beer tax relief in 2002 (known as Progressive Beer Duty), which allows smaller breweries to pay less tax than say, Whitbread, who brews in a day what Pilgrim brew in a year. These achievements laid down the foundations for the craft beer revolution we are enjoying today.

When Adrian and I took over the reins, the vision was to put some love and care back into the business and appeal to a younger generation of beer drinkers.


What are your plans for your current location?

Rory: Adrian and I are working together with the new developers to modernise the existing building, which needs some love and attention to make it fit for purpose. We also have plans to create a new event space upstairs and the office will move out to a different building on the same site. We will be ensuring that the aesthetic of the venue and the outside space will stay the same.


What can customers expect when they visit Pilgrim?

Rory: I am blown away every time a customer decides to get up off their sofa and come and visit us at the Taproom, especially in the winter when it’s cold and wet outside. For this reason, we have the utmost respect for our customers and are keen to cultivate a sense of community down here at the Taproom for our clientele to enjoy. 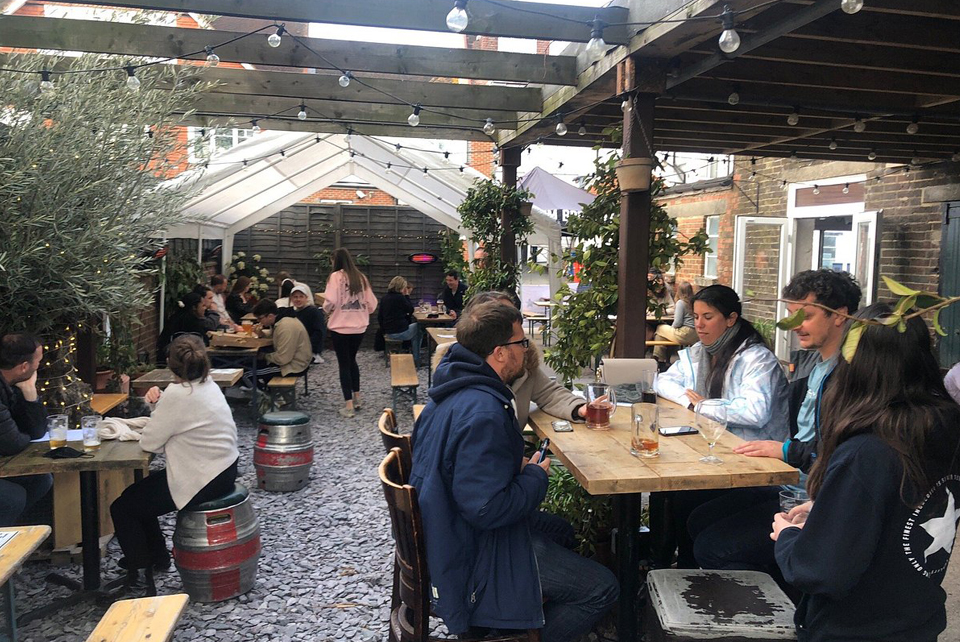 What is the vision for The Hatch?

A chance call from the existing Freeholder led to Pilgrim taking on their newest project, their first Pilgrim Brewery free house called The Hatch. The aim is for The Hatch to open late July.

Rory: The vision is to cultivate the same feeling of inclusivity and respect that exists down at the Taproom. Whilst there are no plans for food at present, The Hatch will serve coffee between 8-12 in the morning and then a pub in the afternoon.

You can keep up with the latest news about The Hatch refurbishment and opening on their Facebook page.


What events do you have coming up at Pilgrim Brewery over the summer?

Not only does the Taproom have great views of Reigate Priory Cricket Club, there are also a myriad of events every month.

Rory: There is a food offering every Friday night and DJ Nans Front Room on the 2nd Friday of every month. Sunday afternoons at the Taproom are either open mic events (usually 1st and 3rd Sunday of every month) or DJ Sunday sessions, playing chilled Balearic Beats. There are also live bands some Fridays and various one-off themed events too, like the 80s-themed 40th Anniversary in June.

Here you can find all of their forthcoming events.

With its great location and a list of lively events, the Taproom truly is a great way to engage with the local community. 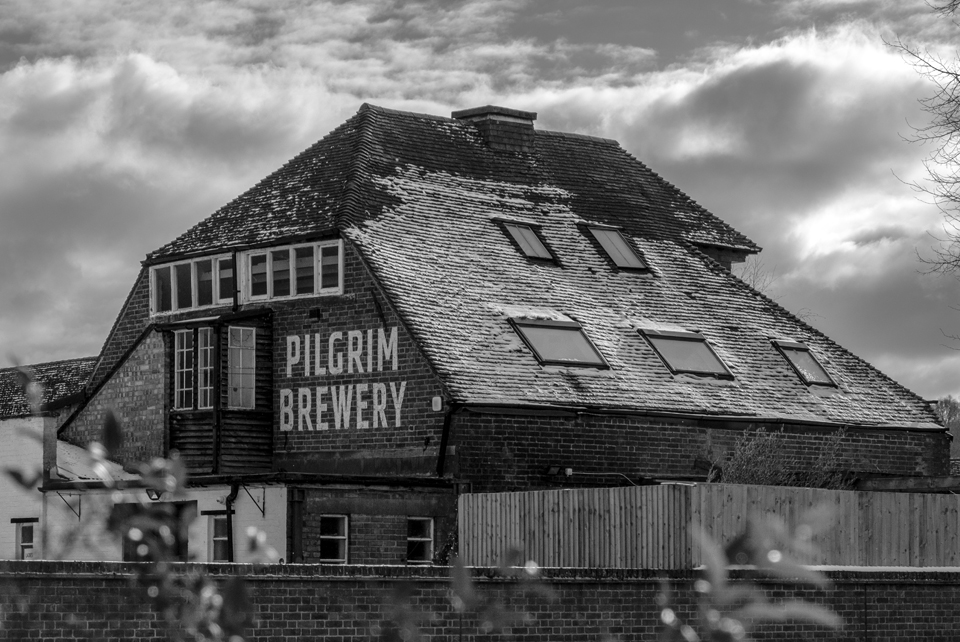 What are your plans for the future?

Rory: There are no plans for any further expansion right now. With all our current commitments, the new free house, building development to the existing site and the fact that we provide beer for both Lingfield Park and The Oval, we are running at capacity.

In the future, we may look into an offsite brewing location, but there are no concrete plans at present.


We’d like to take this opportunity to wish Pilgrim Brewery the best of luck with all of their upcoming ventures and we’ll be keeping a keen eye on what they get up to next.


Keep up with Pilgrim Brewery on socials:

Or pay the Brewery and Taproom a visit at 11 West Street, Reigate.


Are you a local business owner or entrepreneur who would like to share your business story? Get in touch with our team to be featured.