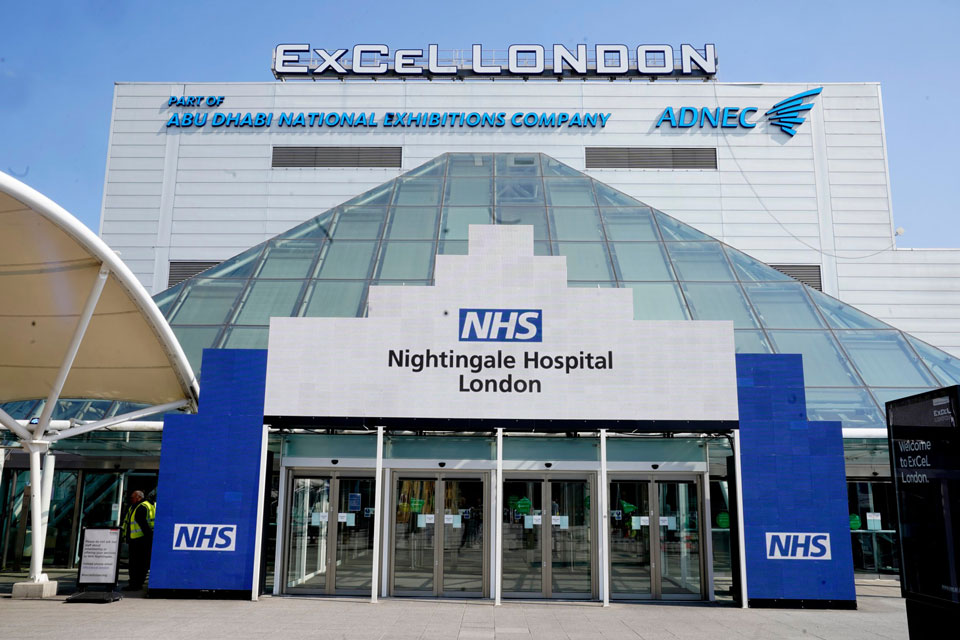 With the UK entering its second week of an indeterminate lockdown period, the Corona Virus outbreak poses unprecedented challenges to businesses, the majority of which have already been forced to swiftly adapt to new ways of working. Many companies, faced with the prospect of losing substantial revenue over the coming months, have adopted innovative ways to generate new sources of revenue which enable them to protect their business during the pandemic, while providing vital support in the battle against the virus.

During the pandemic, one of the key priorities for most companies is to protect their own workforce while keeping operations running as long as possible. If firms can successfully switch their operations, not only does this help companies to protect their own workforce at a time when job security is needed most, it also helps them to keep production lines up and running in times of low demand. Dependent on the nature of the operation this may help to generate moderate revenues, and while perhaps not a motivation, an undeniable outcome for any firm getting involved in the efforts will be a positive impact on its reputation.

How are UK businesses getting involved

From manufacturing giants to small scale catering suppliers, a huge number of firms across the UK have been repurposing their businesses in response to the outbreak. One of the first to respond was Rolls Royce who have joined forces with major UK industrial, technology and engineering businesses to produce medical ventilators with the aim of manufacturing more than 10,000 of the vitally needed devices. Similar operations are also being carried out globally with numerous car manufacturers, including seven Formula One teams in the UK, pivoting production.

As supplies of NHS protective equipment rapidly start to dwindle, a growing number of garment suppliers are now using their manufacturing capacity to provide NHS staff with scrubs for hospital workers.

Independent seamstresses across the country are also offering up their sewing skills in a mass nationwide effort coordinated by an A&E nurse who started up a group on Facebook called ‘For The Love of Scrubs’ and has rapidly attracted over 9,000 out-of-work costume designers, tailors and seamstresses who have come together to make urgently-needed scrubs.

Local company, Abplas are prioritising the production of cough and sneeze guards and local schools have donated protective eye-wear googles and masks from their science labs.

To help relieve the mounting pressure on existing NHS hospital facilities, some of the biggest indoor arenas across the UK which had been lying dormant are currently being repurposed into much-needed hospitals to support the effort. The most high-profile example of this is the soon-to-be opened Nightingale Hospital in London set up inside the Excel Exhibition Centre in London which has been transformed into a 4000-bed hospital. Locally, the Harlequin Theatre in Redhill, is now the hub for a mass council wide base for distributing food, medicines and essential supplies to vulnerable residents.

Within the UK leisure industry, hotel chains are offering up their hotels to the response effort – Best Western the largest independent hotel chain in the UK, is offering 15,000 beds and over 1,000 meeting rooms to NHS staff, care workers, families, low-risk patients and the over-70s across the country. Various gin distilleries and breweries across the country who make their own ethanol are reengineering their equipment to bolster supplies of hand sanitizer. Once initial health and safety checks had been carried out, these firms were able to start producing the sanitizer within just days highlighting the incredible response of businesses.

On a local, yet still extremely vital level, catering companies such as Fresh Connect, which had previously supplied restaurants, alongside local cafes including the Pilot Hub and The Gallery have been forced to close their high street operations are now offering food deliveries to households instead, providing a vital lifeline for people self-isolating and struggling to access food deliveries from the major supermarkets. The Gallery have also launched a scheme whereby they are donating a free survival package to local NHS staff and over 70s with each food delivery package purchased.

Ultimately the potential for repurposing for all types of businesses and connecting idle resources to develop innovative solutions is tremendous considering all the various areas that have been so hard-hit. Of course, this isn’t a viable option for all businesses adversely affected by the crisis, but for those that can, it offers a wealth of exciting new challenges for a business whilst providing an incredible sense of purpose.