Harnessing the Power of the Social Influencer 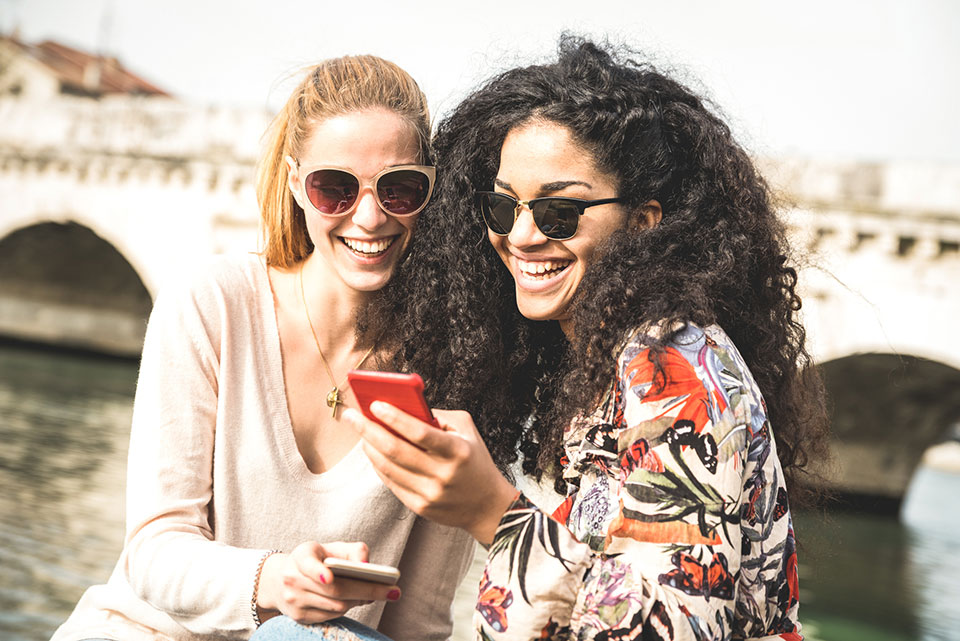 The rise of social media influencers has been well documented over recent years. In a world where people increasingly distrust the mainstream media and traditional forms of advertising, consumers are more frequently looking to social influencers for information. The level of trust placed on the shoulders of influencers makes them an incredibly powerful force, which when harnessed with thoughtfulness and authenticity can be a valuable sales channel for brands.

From Celebrity to Micro-Influencer

We have seen a recent shift with large brands moving away from using one mega-influencer, such as with traditional celebrity endorsement, towards using a group of micro-influencers who will have a smaller but often more engaged group of followers. This approach reduces the risk of associating your brand with one notable individual (such as with the Kendall Jenner Pepsi fiasco) and spreads the message across a number of influencer groups. And without the price tag of a large celebrity pay packet, it’s often much more cost effective. Brands from The White Company to Sainsbury’s have all been seen to invite groups of smaller influencers to a pre-season event, in return for coverage of their upcoming product lines on Instagram.

However this approach isn’t just for larger brands. The trend towards micro-influencers is also a great way for small businesses to use social media to grow their own audiences and ultimately to promote their products and services.

What is a micro-influencer?

A micro influencer might have a social following of anything between 5,000 and 100,000. Instagram recognises this growing industry by granting business accounts that reach 10,000 followers with the Swipe Up function, meaning that these accounts can link their Instagram Stories directly to products online, often for a commission via affiliate links. There are clear categories emerging on these platforms – mums, travel, house and home, fashion, health & fitness – communities of influencers supporting each other, selling their wares and their opinions.

And it works. Nielsen reports that 66% of people say that they trust the opinions of others posted online. But it goes deeper than this. People identify with the influencers they follow. The very nature of influence means that they will often, sometimes unknowingly, internalise the beliefs or actions of that influencer, a behaviour which translates into purchasing the products used or promoted by the influencer.

In advertising terms, it has been a bit of a grey area. There have been examples of consumer backlash against influencers, when their audience feels that they have not been upfront about a promotion. This has prompted a recent call for greater transparency amongst influencer advertising, by clearly signposting promoted posts as #ad or ‘In Partnership With’.

As long as brands and influencers continue to work in an honest, transparent and authentic way, we will continue to see influencer marketing taking greater prominence in marketing plans.

3 Tips for brands looking to work with social influencers:

1. Choose wisely. Influencers rely on trust and authenticity. Their audience must believe that they would genuinely use a product they are promoting. Choose people who are already a customer, and who match your brand values as well as your audience.

2. Be focussed. There is no blanket approach to influencer marketing. They are real people, so make sure your message is personalised and relevant to them. A great recent example was a campaign by Elizabeth Arden for a limited edition lipstick where 100% of profits went to support UN Women. They mailed the lipstick to a wide range of female influencers, with a personalised message to each one, showing that they understood the motivations behind each individual woman. The result was a highly motivated group of influencers excited to promote a product to their audiences.

3. Make it count. Where possible, provide something unique for the influencer to share with their audience, something that would make them want to genuinely promote you. E.g. a product collaboration, a personalised discount (perhaps using their name), a charitable initiative or donating a percentage of profits to a cause of their choice.

We hope you found this article interesting! If you would like to talk to us about any of the topics raised, please do get in touch.