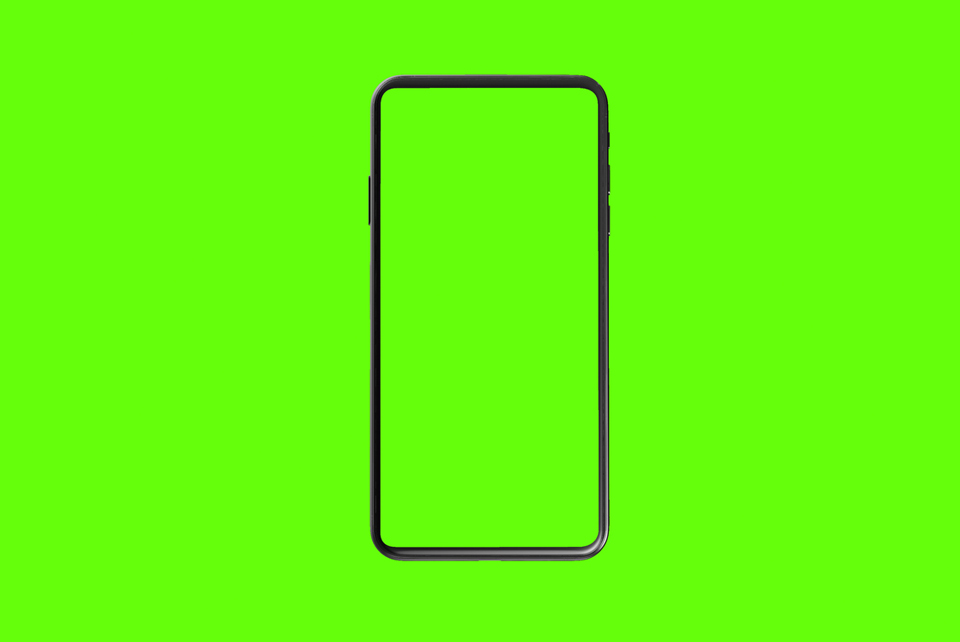 Likes, followers, friends, connections, contacts… Audience, engagement, impressions, reach, clicks, views… We’ve all come across jargon when using social media, whether it be in a personal or professional setting, but I’m sure many of us are left confused with the words and phrases which social platforms use. Here I’ve made sense of some of the most commonly mistaken social media related jargon:

In its simplest form, an algorithm refers to the rules which are used to solve a problem. When related to social media, an algorithm is the rules in which a social media platform uses to automatically determine what is shown in a user’s feed and in what order. Many aim to order the posts shown in a user’s feed by relevancy instead of chronologically. Algorithms are frequently updated and many social media platforms don’t share the workings of their algorithms.

Engagement refers to the measurement of likes, comments and shares that an online profile receives on its posts. The performance of a business’ social media posts is often measured by engagement and can play a part in a social media strategy, but it’s important to remember that high engagement doesn’t guarantee conversions or sales.

Higher levels of engagement are favoured by social platform algorithms, whereby posts and profiles with high engagement will be prioritised within audience feeds.

Engagement is measured by impressions and reach; I explain these two terms below:

Believe it or not, this isn’t what someone thinks of you when they first visit your profile! Impressions measure the amount of times that one of your posts is shown in another user’s feed. It is possible for multiple impressions to be counted if a user looks at a specific post more than once.

Paid campaigns on social media are usually automatically set to pay per impression. For a small business, it is often more beneficial to change this to ‘pay per click’ for a more measured return on investment.

Reach is very often confused with impressions, as it is the measurement of how many people have seen your post. The fundamental difference of reach though is that it cannot be counted twice if a user views a post more than once (so, a user can only be reached once). A reach measurement can help a business to understand the amount of people that will be shown a certain post.

A social media influencer is an individual who has a large and loyal following on their social media accounts, having built a reputation for being knowledgeable about a specific topic. An influencer will have a ‘Creator’ profile rather than set up as a business, allowing for increased creativity in their content. They share posts regularly about the topic which they are known for, so they’re able to ‘influence’ others on related products and services.

Brands will often use social media influencers to promote their products and services as influencers often have an engaged following. For example, a beauty blogger would be seen as an influencer as they are followed by many people who have an interest in beauty and could advertise products for brands. Advertising standards state that influencers must clearly state if a product or service has been gifted to them by labelling posts as ads.

Recently we have seen a rise in ‘micro-influencers’ who usually have a more loyal, niche following and are proving increasingly more attractive for brands who are targeting a more specific audience.

On social media, a thread is the word used for a series of replies to a specific post. These replies could be from the creator of the original post or from others, but they are all linked together under one post (hence the word thread). One of the most popular places to find threads is Twitter, where a Twitter post (tweet) can have a thread underneath with further tweets from the original composer about the same topic, essentially extending the tweet. Threads can help to increase levels of engagement and the likelihood of a post having a higher reach.

Clickbait is the name given to content that has the purpose of attracting attention and encouraging users to click on the link to an article or page. Often playing on user’s emotions or connections and sometimes misleading, clickbait can draw in clicks/views by presenting content that a user would find it difficult to scroll past. Titles using clickbait are often deliberately vague and imply that the viewer of the content will benefit by clicking. For example, many YouTubers use ‘clickbait’ in their video thumbnails to entice viewers – even if the thumbnail isn’t completely honest about the content in the video.

We would always recommend sharing quality content that accurately reflects brand messaging and values. Whilst attracting attention can have it’s benefits, content should always be well considered and authentic. By misleading your audience you risk losing brand trust.

The simplest way to explain what organic means in terms of social is this: any content which is shared to a platform that doesn’t use paid advertising or promotion. If you are posting your own photos, videos, stories etc to your pages without advertising a brand or using a paid promotion, then you are sharing organic content. It is important to remember though that when you post organically, only a percentage of your followers will see your posts. To back this up, Facebook says that it’s average organic reach is only around 5.2%!


There you have it, some of the most frequently mistaken social media terms debunked, and some helpful examples and context to further your understanding. Are there any terms that confuse you that I’ve missed? Let us know and we may consider a ‘Making sense of social media jargon’ part 2!


Our team can help your business form a social media strategy and improve your presence online. Contact us today to get started.