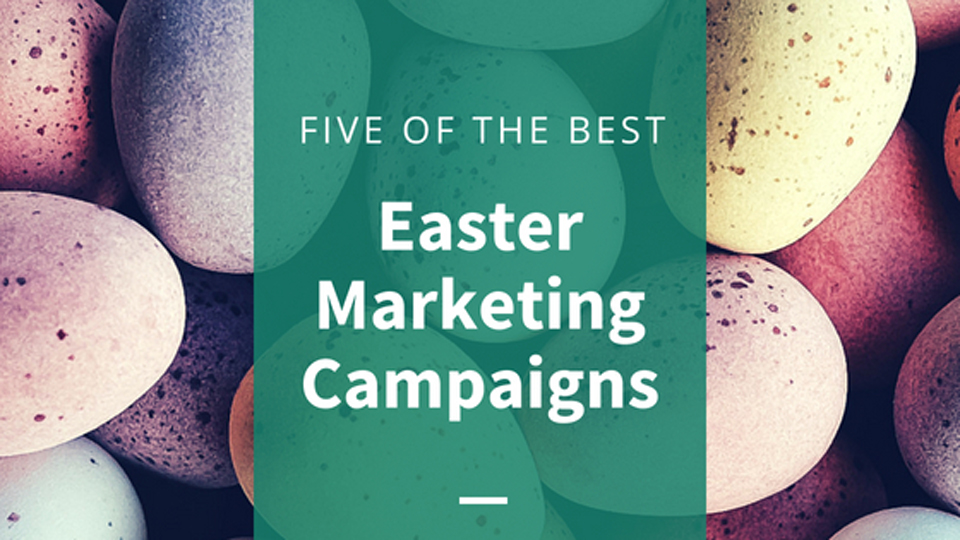 Easter can be the perfect opportunity to spend time with family and friends and enjoy some great food. It is also a key event in the marketing calendar for many companies. Read on to discover five of the most interesting Easter campaigns we’ve found.

The Happy Egg Co’s philosophy has always been to put the welfare of their chickens first and this is exactly what they have done with their 2013 Easter campaign. Footage of eggs hatching and chicks learning to walk was live streamed across the internet and social media. It wasn’t long before the streams went viral and gained worldwide recognition. The company even invited viewers to name the newly born chicks!

Tesco launched the #FindtheEggs game through a Google Maps based platform as part of their 2013 Easter campaign. It spurred both young and old to search for virtual eggs using Street View technology. Those who found 3 eggs won a chocolate bunny at their local Tesco store.

A giant bunny dressed in a tuxedo? This unique bunny has toured the country since 2014 to visit various Hotel Chocolat stores during the Easter period. Customers are encouraged to take selfies and share them using the hashtag #TheBeauBunny. The British Chocolatier covers their Facebook and Twitter feeds with some of the best Beau Bunny images.

Waitrose’s 2015 campaign encouraged people to use #GoodEgg when posting their Easter related images on Instagram and Twitter. People from across the country got creative with sharing their Easter foods and treasure hunts! The popular food retailer became a good egg themselves by giving a charitable donation to Great Ormond Street Hospital.

We’ve surely saved the best till last with Carlsberg’s 2016 Easter campaign. The world famous Danish brewer opened a bar made from nearly half a tonne of Chocolate and served lucky visitors half pints of their beer in chocolate glasses. The bar was open across the Easter weekend in Shoreditch, London.

There you have it, five of the best Easter marketing campaigns launched by some of the world’s biggest brands. Are there any Easter campaigns that have stuck in your mind? We’d love to know all about them.